Location of the historically important 'Cangshan Conference' in 794AD. 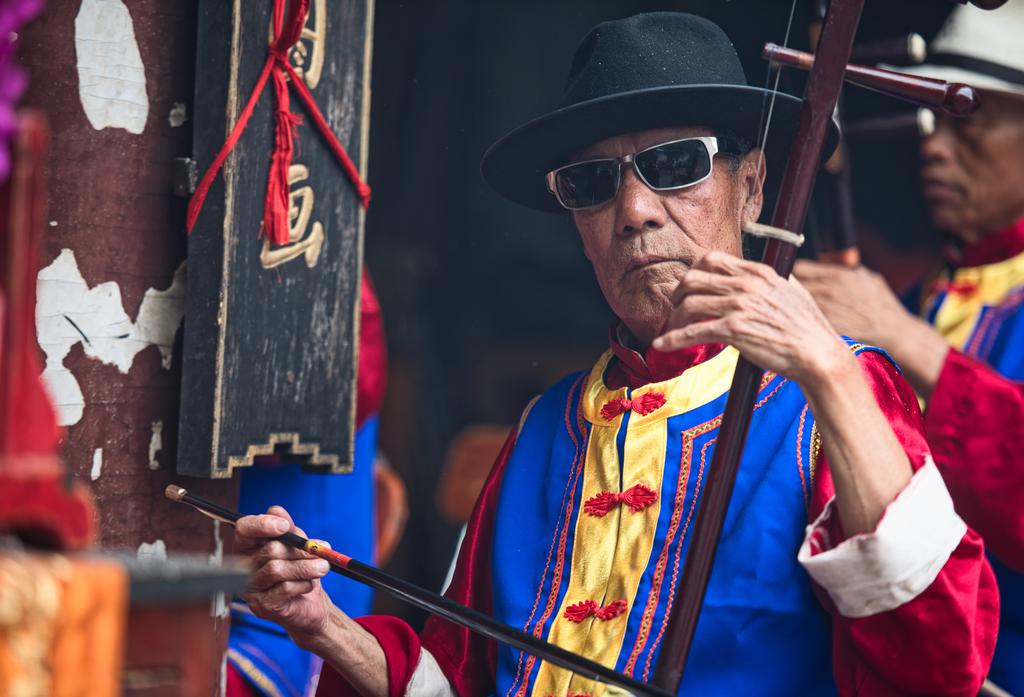 During the Nanzhao period, the Dali region had varying alliances with either the Tang court or the Tibetan Tubo empire. It is recorded that in 794, the Nanzhao ruler 异牟寻 Yimouxun restored good relations with the Tang court. The place where the new alliance was formed was at the 苍山神祠, this temple.

Outside of the temple is a stele which records some of the events.

The Benzhu that is worshipped here is 苍山神, the God of Cangshan, also known as 杜光庭, but some say these were originally two different spirits.

The present temple dates from the late Qing and was renovated in 1986. 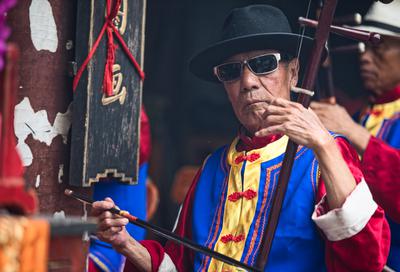 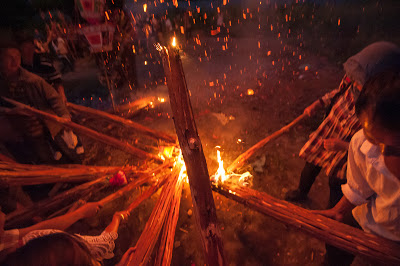 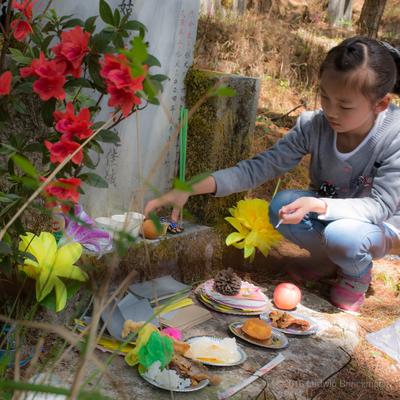 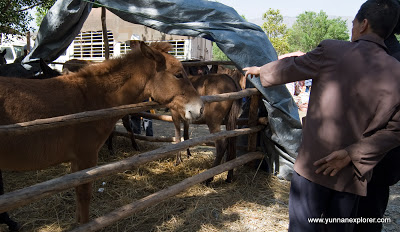 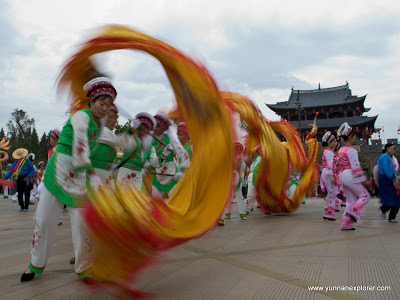