Duan Zongbang was in the 9th century an important leader of the Duan clan 段氏 and became 'prime minister' 清平官 to the Nanzhao king 劝龙晟. He fought successfully a number of campaigns in present-day upper Burma and brought a Buddha tooth back to Dali as a holy relic.

One of Duan Zongbang's political opponents killed the Nanzhao king and attempted to kill the king's son as well, but according to legend he managed to hide in the village of Longkan 龙龛 on the shore of Erhai. Duan Zongbang rushed back to Dali, defeated his evil opponent and helped the rightful king of Nanzhao Shilong 世隆 to ascend to the throne.

As leader of the Duan clan during the Nanzhao period, Duan Zongbang then posthumously became Benzhu during the Dali kingdom, referred to as Central Benzhu 中央本主 because of his important stature. His main temple is the 神部 temple in Qingdong. 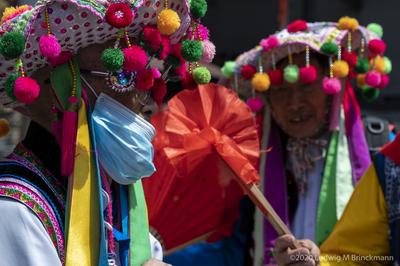 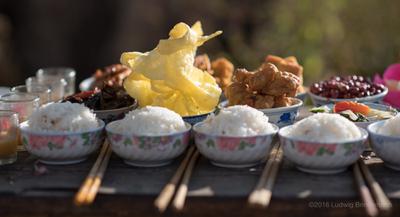 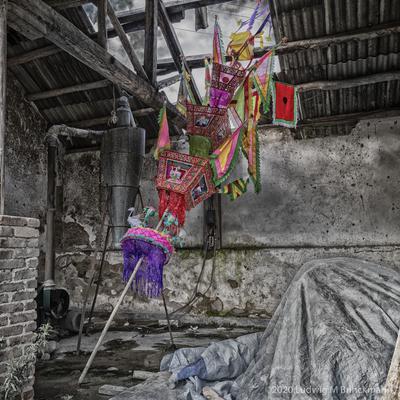