Stories about the uprising of Du Wenxiu during the late Qing dynasty.

The Du Wenxiu Uprising is in the west better known as the Muslim or Panthay Rebellion, an Dali based insurrection against the late Qing empire. The uprising was led by Du Wenxiu, a Muslim from the Yongjian area in Weishan.

It is probably that Dali's Hui Minority also needed a part of Intangible Cultural Heritage, so the stories of the Du Wenxiu uprising were included as part of Dali's cultural heritage. 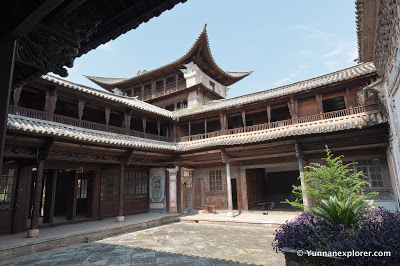 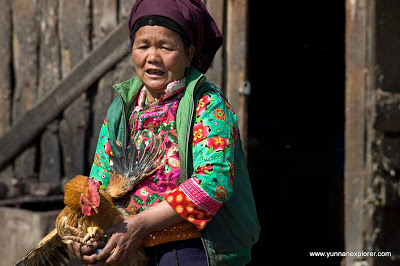 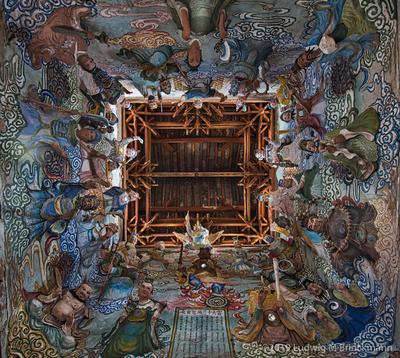 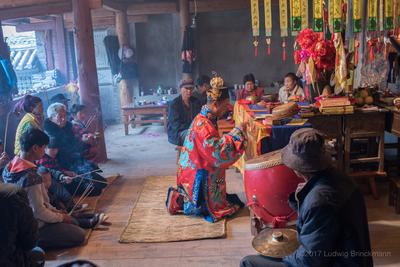 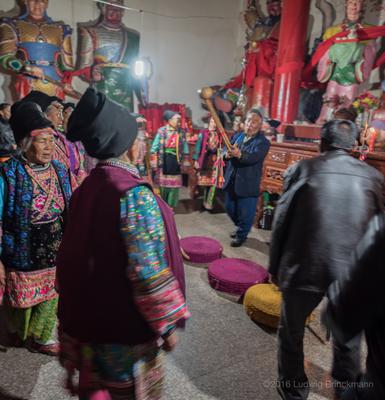