This largely Daoist temple group was constructed from the Yuan dynasty onwards, but most of the currently temples were constructed during the Qing dynasty and reconstructed after the Cultural Revolution. It now has the feeling of an abandoned city park, with a few old people doing exercises.

Active religious worship does not really seem to happen here, there is a Caishen temple nearby where local people go to make offerings. 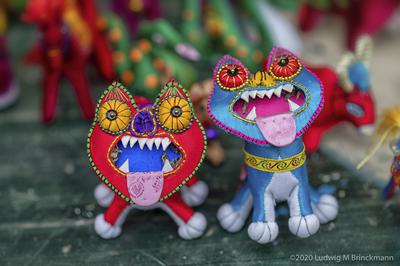 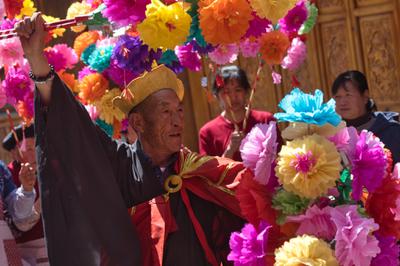 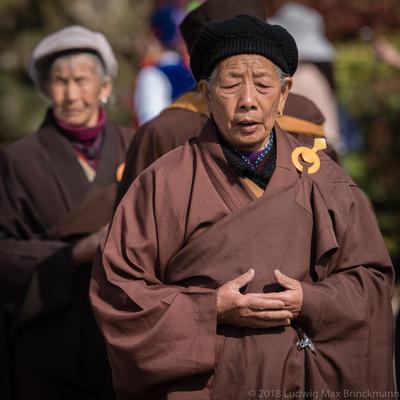 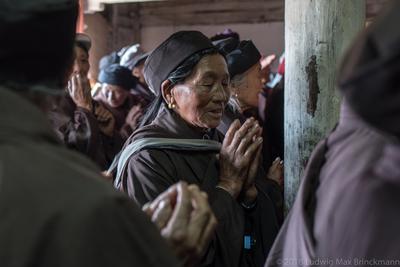 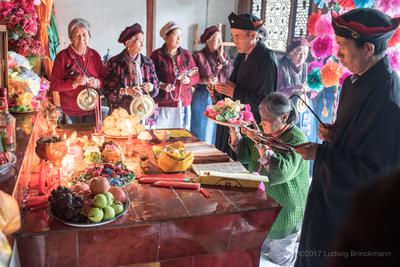 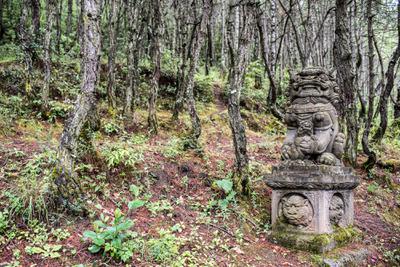