The village is at the northern end of the modern county town.

Festival held according to lunar calendar on 农历6月18.

Other Festivals at or near this Location 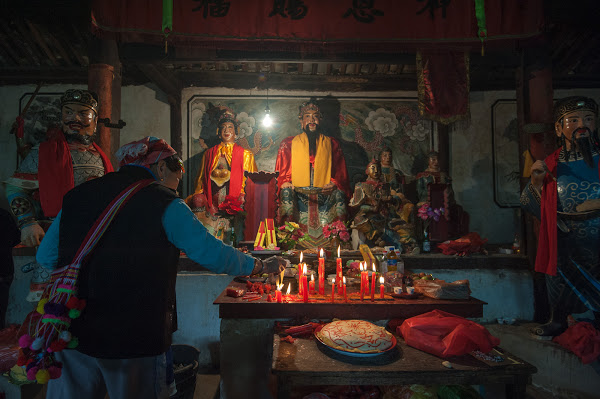