Lunar March 28 is considered the birthday of Dicang Pusa 地藏菩萨, one of the main Buddhist Bodhisattvas. As he is able to force open the doors of hell, on his birthday many Bai people make offerings in honour of recently deceased family members.

Locals believe that giving money to beggars on this day brings good luck, the event thus attracts a large number of beggars.

While this event is colloquially known as 丐帮大会, the official name is 花子会.

Festival held according to lunar calendar on 农历3月28. 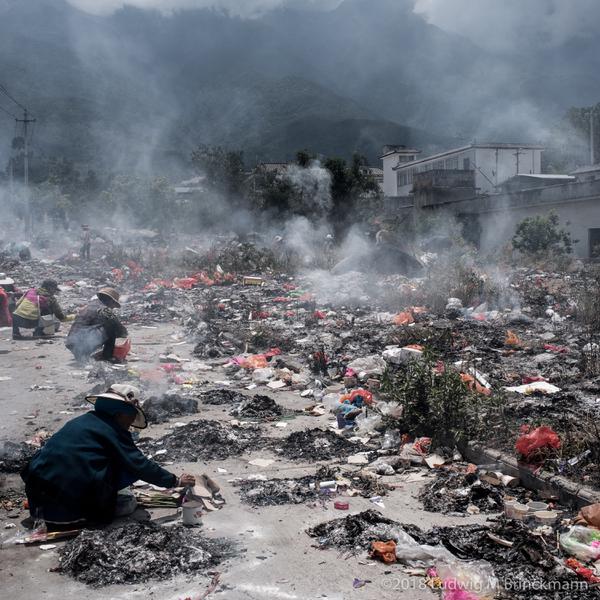