Yunnan has small pockets of Christian populations who of course celebrate Christmas.

Yunnan not only has a certain number of, mostly Han, Christians in urban areas but also a number of ethnic minorities with a longer history of Christianity.

There are church services in Kunming, in the Christian Lisu areas of Nujiang, Jingpo churches near the Burmese border of Yingjiang, Miao areas of Fumin, Luquan and Zhaotong, and the Christian Tibetan areas around Chizong and in Yanjing (Tibet).

Festival held according to western/solar calendar on 25.12. 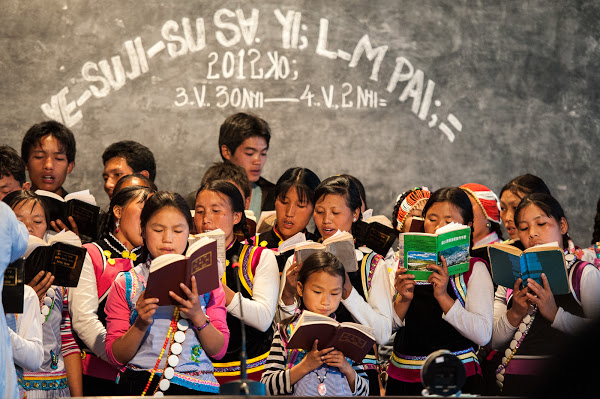