The merchants of Shiping grew rich on the tin trade at the beginning of the century. Their family fortunes did not survive the times but some of their residences did. The communist revolution saw the families turned out of their homes and those that took their place were often too poor to modernize the buildings, leaving them largely intact. Today a number have been converted into lifeless museums, but others are inhabited by families who can claim them as home for half a century. 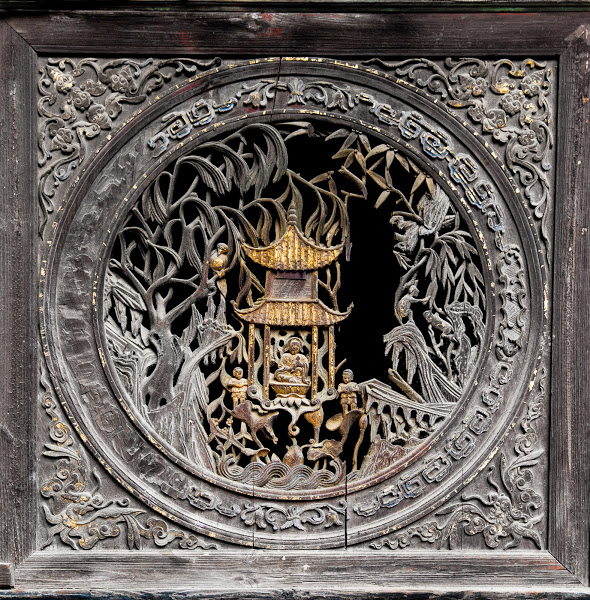 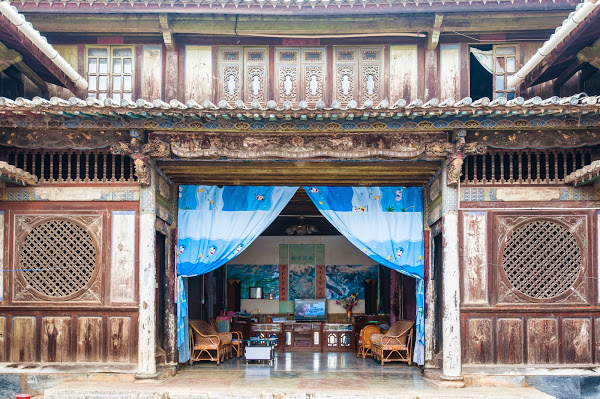 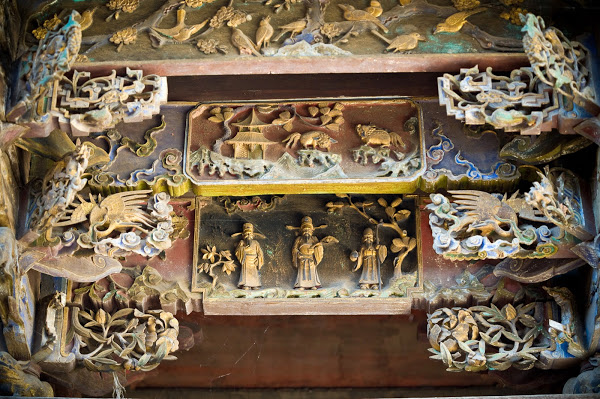 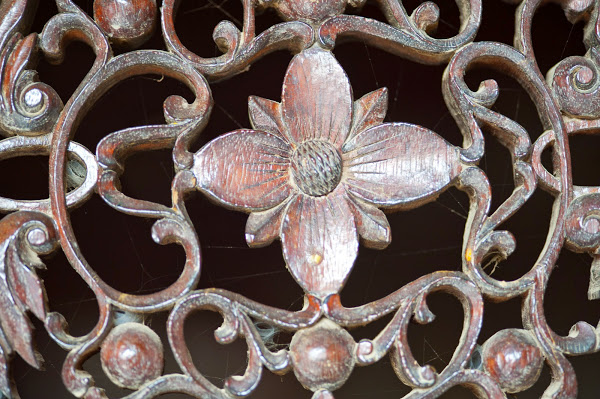 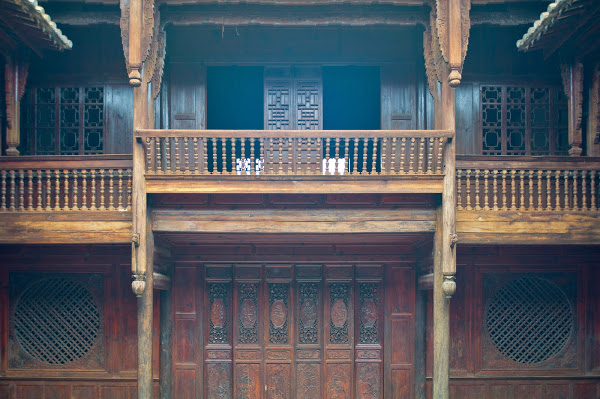 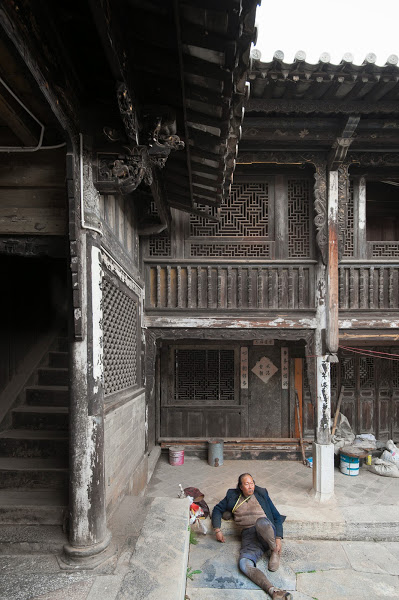 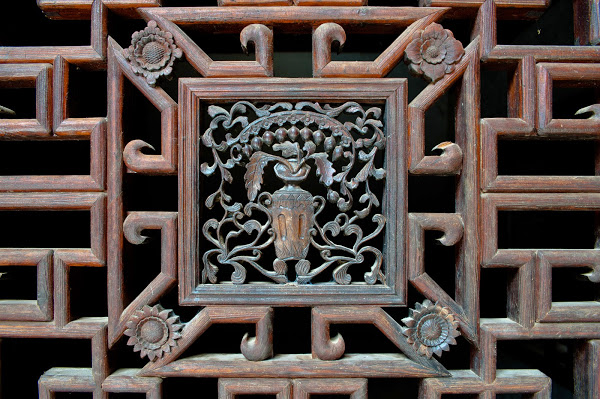 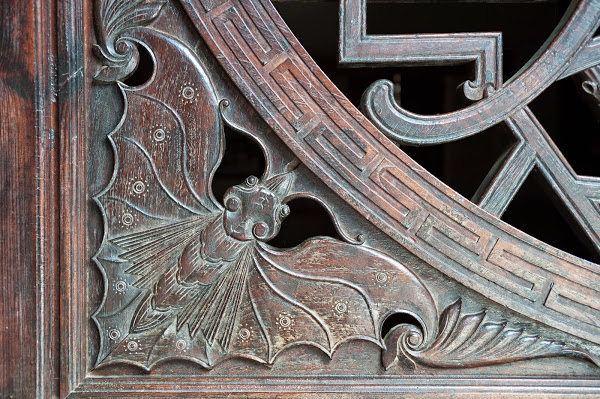 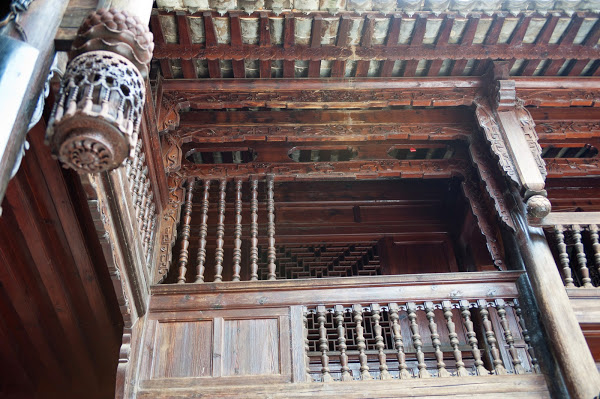 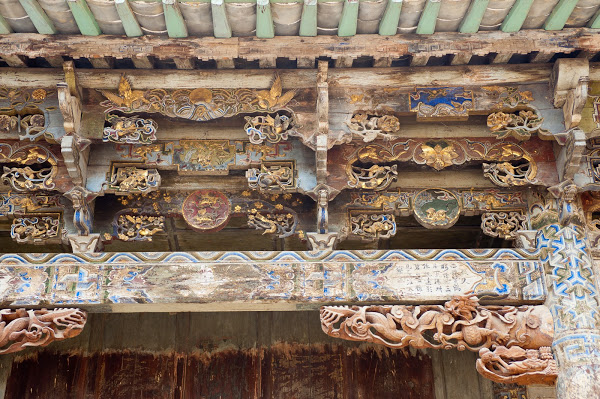 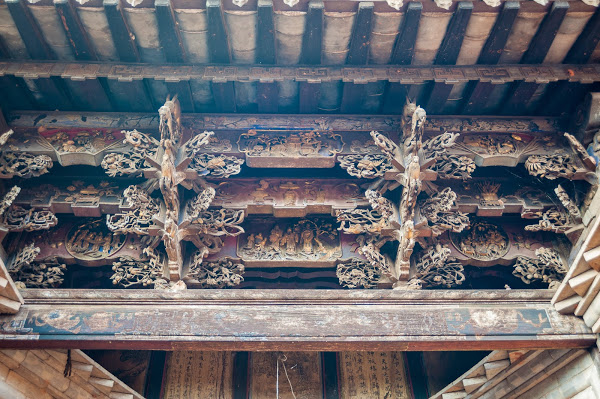 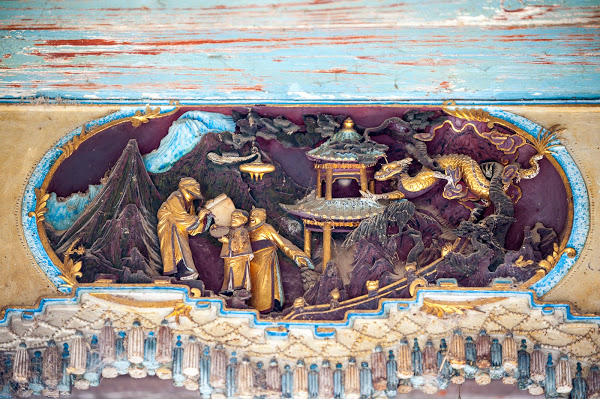 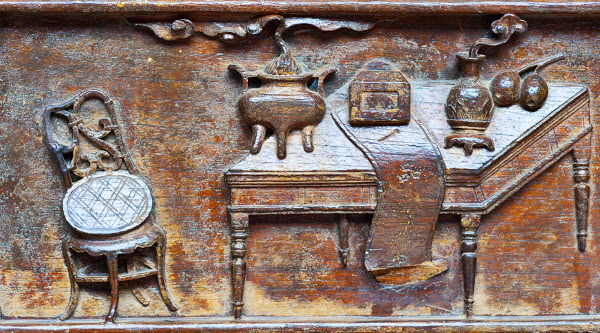 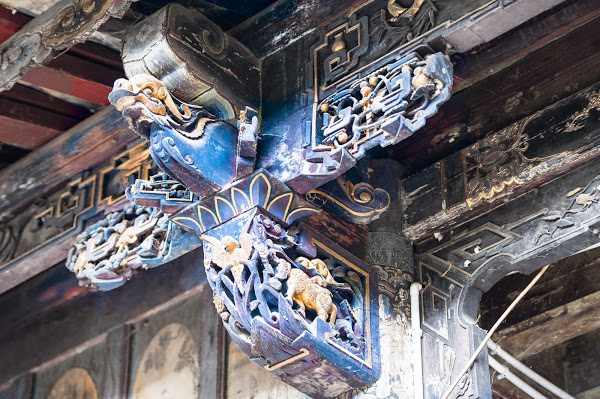 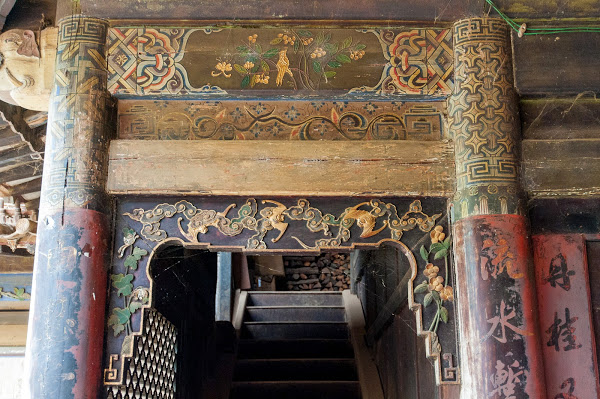 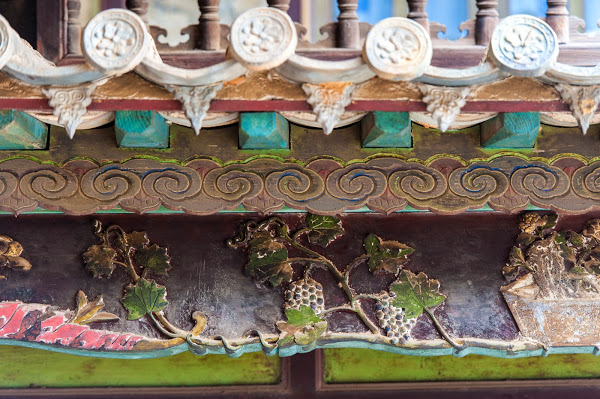 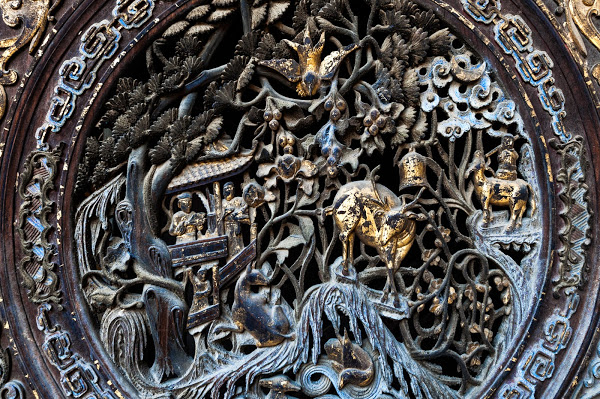 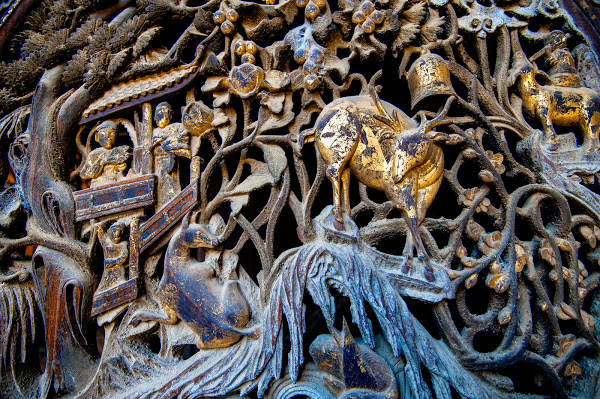 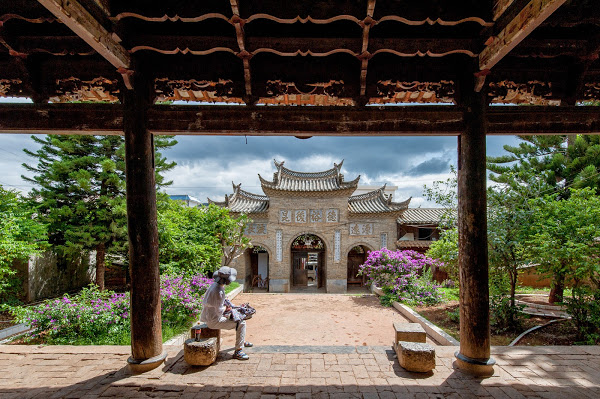 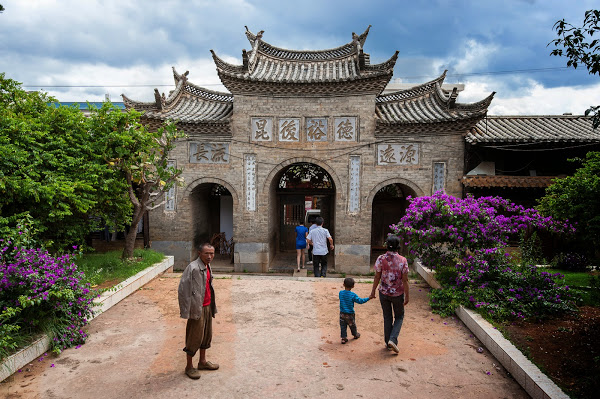 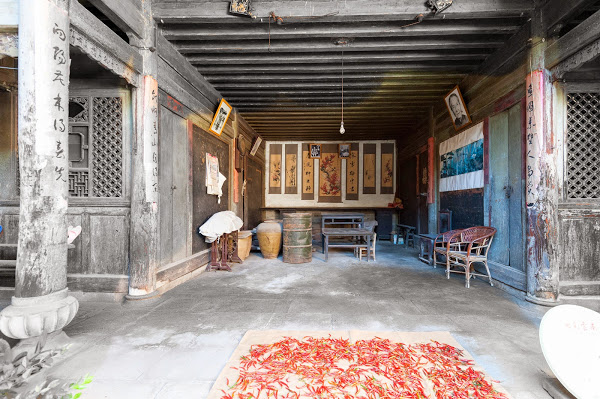 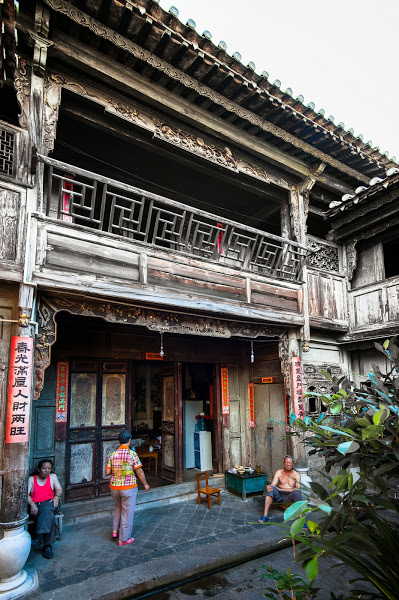 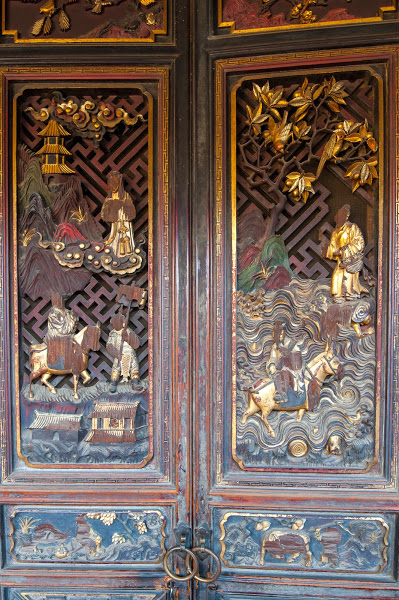 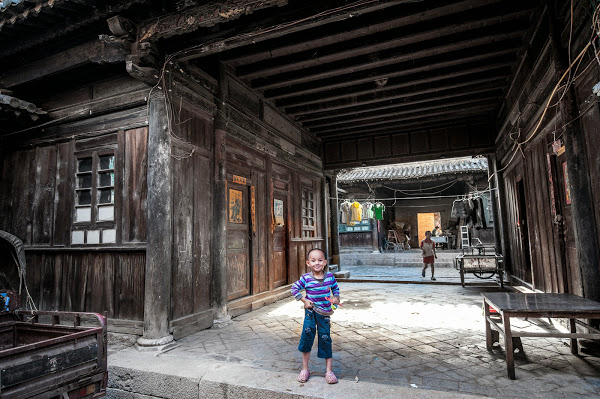